Tossing My 2 Cents into the (Wedding) Ring Here's the thing. The "definition" of marriage was changed long ago. Anyone can legally get married, so long as they have interlocking genitals and a pulse, are 18 or older (usually) and not directly related. If marriage was supposed to be a societal institution which encouraged a man and woman to raise their genetic offspring as a family and stick together and be protected under the law, then only heterosexual couples who have the intent of creating a family should have ever been able to receive the benefits of legal marriage. But that's not the case.

Men and women marry with no intentions of having children. Yet no one has stopped this. People divorce and remarry many times, splitting family up, adding family members, or never have children in the process. But they get to do it. Infertile couples can stay together, even if they do not pledge fertility treatment. Their marriage is not considered null because they are not raising a family together.

But if you are going to use the argument of the original "intent" of marriage, all of that should be illegal. Where were you to fight and protest all these marriages that do not result in one family unit? Why isn't divorce illegal (with a provision to be able to live separately if needed)? Why aren't infertile couples marriages called into question once they fail to start a family? Hey, you can still be domestic partners, no one is stopping the love, but marriage? That is for couples with families.

(And there is another can of worms, because it would imply that two men who are going to adopt children would be more entitled to family protection under the law than a heterosexual couple using birth control.)

So we are left with a choice: Either same-sex couples should be allowed the same right to life, liberty & the pursuit of happiness and not be denied the right to love and fulfillment LIKE THE CONSTITUTION SAYS and THE SUPREME COURT RULED LONG AGO, or we nullify every marriage that does not include a heterosexual couple with a commitment to biological children (allowing a grace period, of course for becoming pregnant) and make divorce illegal, because that threatens the family unit. Only then would things be "equal" for the original intent argument.

For the God argument, you need to pull yourselves together and agree whether you are going to interpret the bible or listen to the church's teaching on this one, because it's all a mess. And once you've bickered among yourselves on what being a Christian means  in regards to homosexuality, I will say to you. "That's nice, but religion and government are two separate entities."

Either everyone gets married or only a few do. And since we have already made our decision, through our actions over the years, that more than a reproducing few should have the right... the decision is obvious.
brought into your spacetime at 11:05 AM

WHO'S DRIVING THE TARDIS? 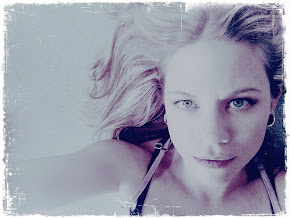 I am the wife of a Viking and the mother of three little berserkers. I write. I like science and taking pictures, music, good books, sci-fi TV, having a long think about stuff, strong coffee and novelty t-shirts. 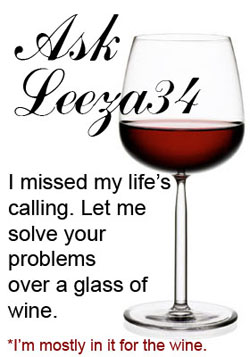